The Leadership Institute's Campaigning in COVID-19 Series is your guide campaigning during the COVID-19 pandemic.

Ron Nehring, Director of International Training at The Leadership Institute, is a Republican strategist and communications expert who served as National Spokesman in the 2016 Presidential campaign of Senator Ted Cruz.

Ron's parents came to America from Europe as immigrants in 1961. Ron's father traveled the world as a sailor from 1954 to 1960, and of all the countries he saw, he decided along with Ron's mother to move to the United States and raise their new family in freedom. They arrived in New York without knowing a word of English -- they learned the language by watching cartoons and commercials on television.

Ron's mother and father never had the opportunity to attend college, but they insisted he get a college education. Ron attended the State University of New York at Stony Brook and in 1992, he became the first member of his family to earn a university degree.

As a communicator and Republican Party Chairman, Ron Nehring has made the advancement of the principles of effective and limited government, individual liberty and freedom his life’s work. These are the principles that produce prosperity wherever they are tried around the world.

A former Chairman of the California Republican Party, Nehring inherited an organization millions of dollars in debt and ensured that upon leaving office all bills were paid, there was no debt, and a substantial cash reserve in the bank. Financial controls were improved and a professional staff put in place.

Governor Arnold Schwarzenegger appointed him to the California Board of Forestry and Fire Protection in 2005 in the aftermath of the Cedar Fire, the largest and most destructive wildfire in American history. During his tenure, Ron participated in the development of new regulations to improve management of lands and property to reduce wildfire threats to families and communities.

He served as a Trustee for the Grossmont Union High School District in San Diego County – a large district with 11 high schools, 24,000 students at the time and a budget in excess of $170 million. He chaired the Audit Committee and was a strong proponent of expanding charter schools.

To promote the principles of democracy and liberty around the world, he has served as a volunteer expert lecturer and trainer in the areas of governance and communications for government officials and candidates in regions including Bosnia, Serbia, Morocco, Egypt, Guatemala, and Iraq. He has served as an international election observer in Kenya and Honduras. 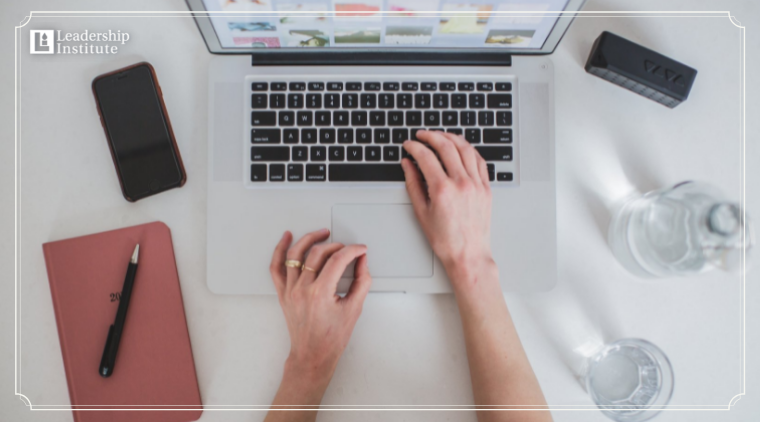 The Leadership Institute's mission is to increase the number and effectiveness of conservative activists and leaders in the public policy process.

To accomplish this, the Institute identifies, recruits, trains, and places conservatives in government, politics, and the media.

Founded in 1979 by its president, Morton C. Blackwell, the Leadership Institute (LI) teaches conservatives the nuts and bolts of how to succeed in the public policy process.

LI offers more than 50 types of training schools, workshops, and seminars and a top-notch intern program. The Institute also provides an Employment Placement Service to help place conservatives in public policy positions and in the broadcast media, at no cost to employers or job seekers.

Visit our main website here for more training opportunities and to learn more.