Zero to 1,000: Social Media for Campaigns
Skip to main content
Enroll FREE for a limited time

The Leadership Institute's Zero to 1,000 training will teach you best practices and effective digital plans for political campaigns and causes.

You will learn how to set up an email marketing program, write effective emails, and build your email list.

Get Your First (or next) 1,000 Social Media Followers

Effective content should be valuable, relevant, and consistent. It fuels social media and email marketing for your campaign.

Recent changes to Facebook advertising have had an adverse effect on how political campaigns have typically used the platform.

Receive strategies to help you adapt and make the most of your paid Facebook and Instagram strategy. 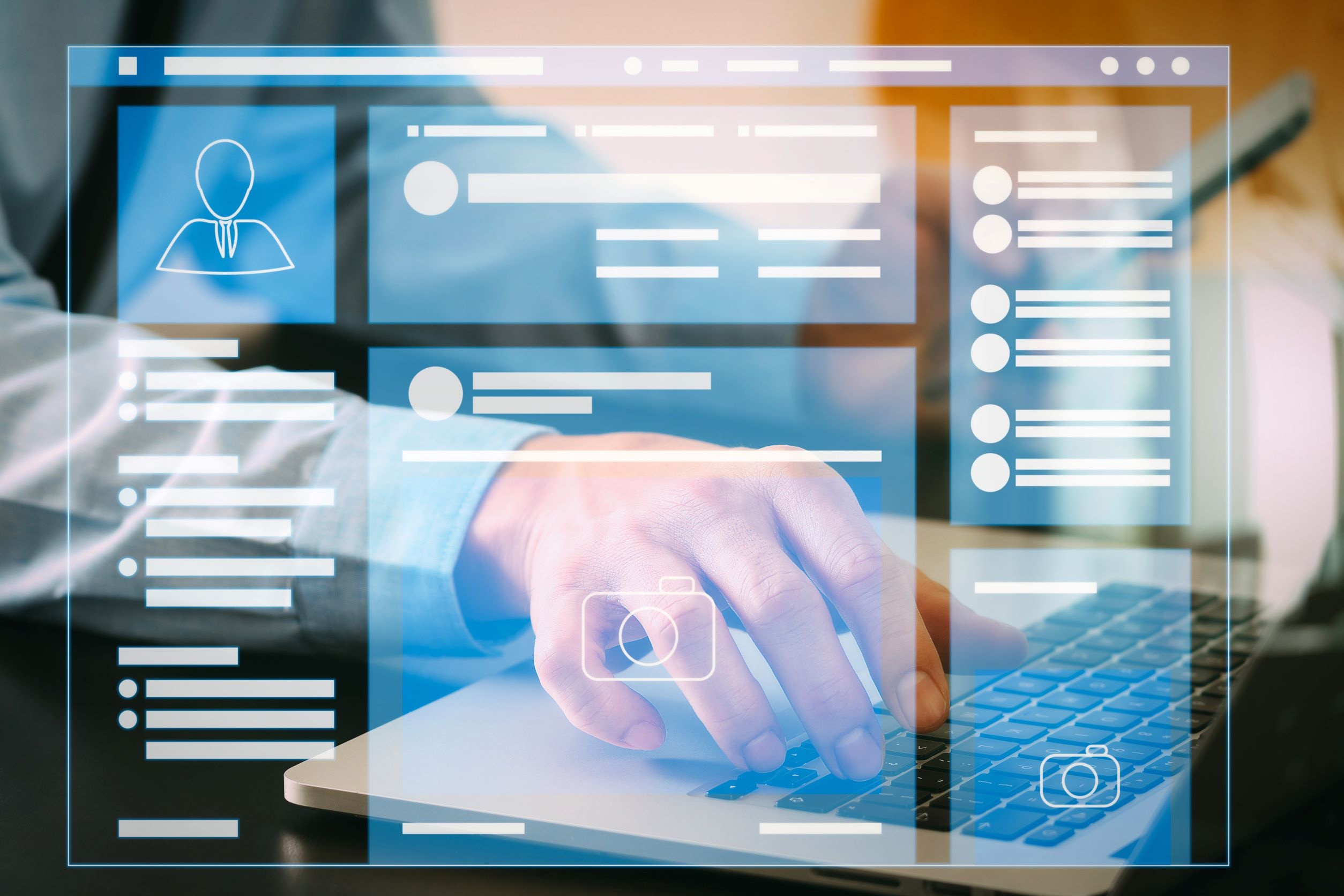 He’s a veteran of numerous campaigns, having led Marco Rubio’s digital team during his 2016 campaign for president, served as digital director of Ed Gillespie’s campaign for Virginia Governor in 2017 and US Senate in 2014, and advised on digital strategy for the National Republican Senatorial Campaign in 2016. 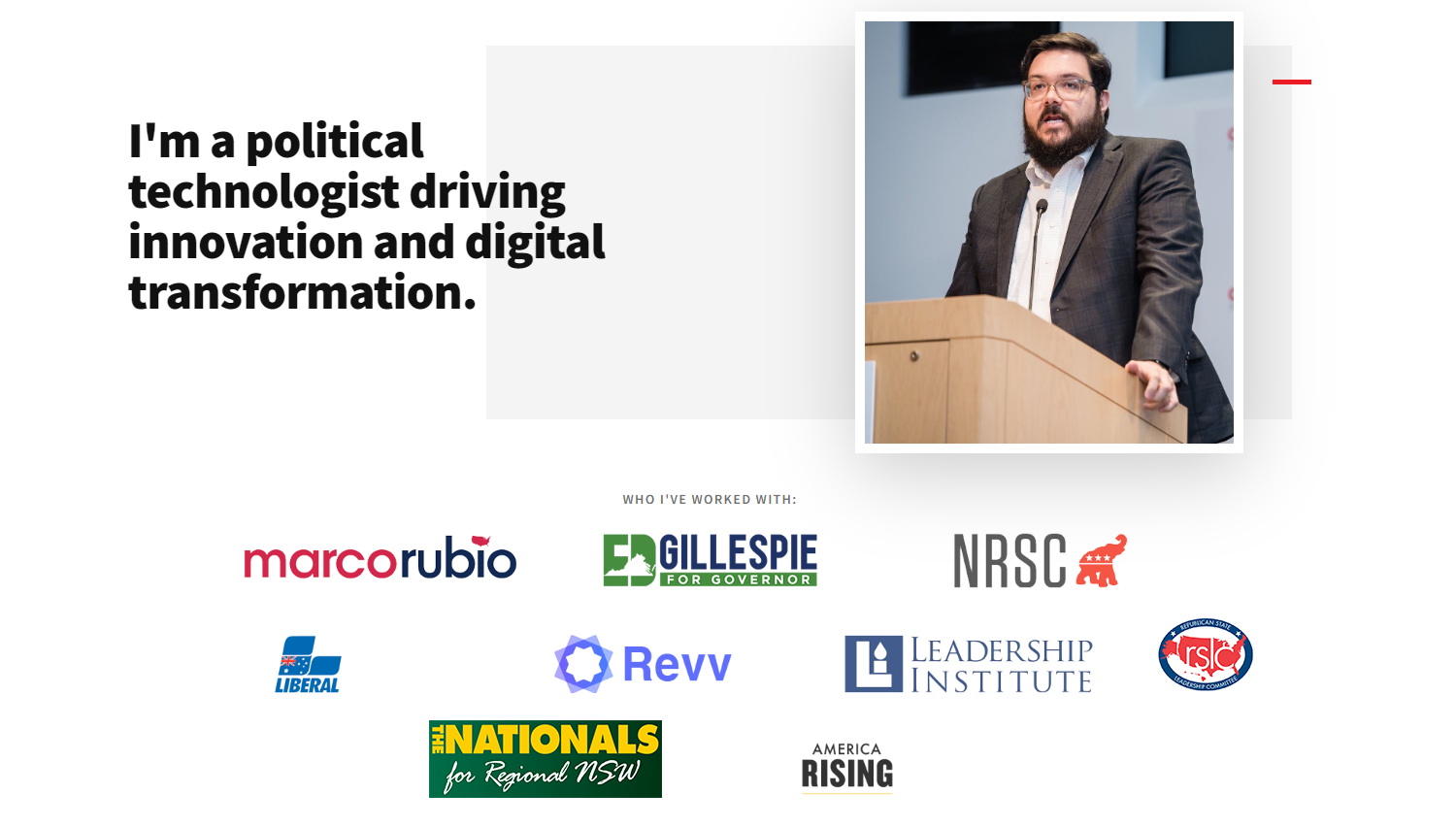 Enroll FREE for a limited time

"You owe it to your philosophy to study how to win."
- Morton C. Blackwell

The Leadership Institute's mission is to increase the number and effectiveness of conservative activists and leaders in the public policy process. 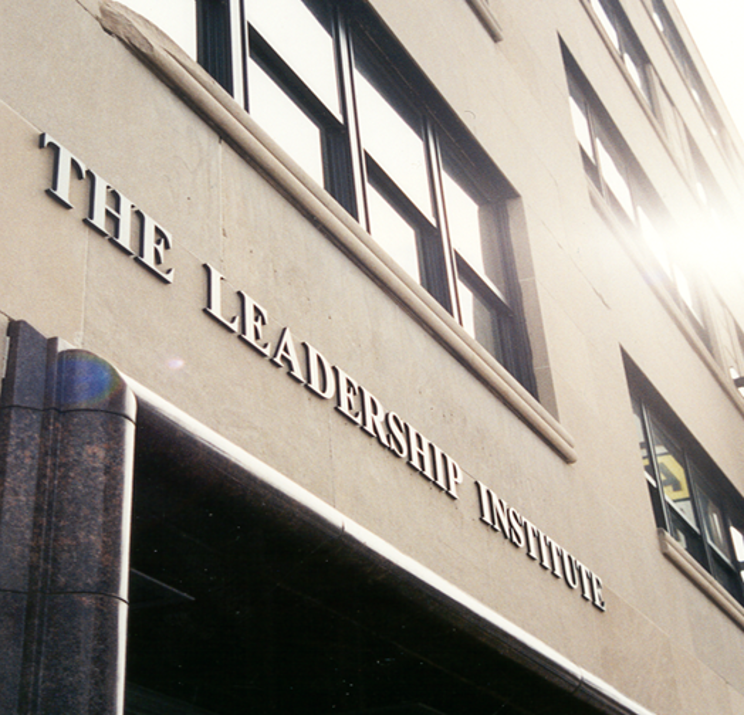